Word of the week: Fuddle

Drunk. This is rum fuddle; this is excellent tipple, or drink. Fuddle; drunk. Fuddle cap; a drunkard. 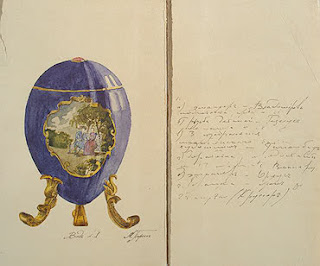 A customary game which, like Lifting and other customs, pitted males against females, was reported from Yorkshire, Northumberland, and Co. Durham in the 18th and 19th centuries. On Easter Sunday, youths tried to waylay young women and steal their shoe-buckles, or even their complete shoes. The women retaliated on Easter Monday by taking the men's hats or caps. Both sides met that evening, or the next day, and a small sum was exacted to redeem their belongings, which was then used to fund an evening of eating and drinking. As is usual with such customs. Strangers were not exempt, and anyone passing through the village on these days was likely to be stopped by the young people and a small sum demanded in lieu of shoe, spurs, or hat (Gentleman's Magazine (1790), 719; Dyer, 1876: 167-8).